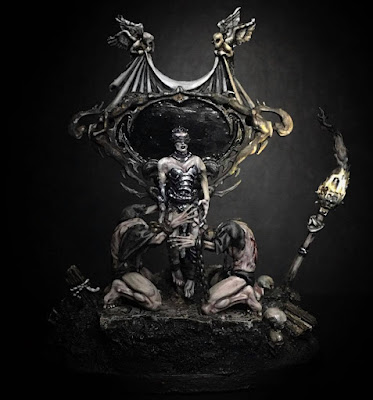 Ten more minutes of rain, and I won’t be able to bury the whole body. Chamon’s Stone Tundra has always brought with it the foulest weather, but tonight, faces are forming in the clouds, and the mud is getting so thick, anything beneath the soil will quickly be washed back up again. In the distance, through the wind and the rain, there’s a cluster of iron spires and smog clouds signalling Cradlewater—signalling home. I want to hold it in my muddied fingers, but I fear that if I was to return there now, it wouldn’t be to open arms.

I turn back to my work, to the snarling face and stiff fingers as they protrude still from the mud. I stare at him—it—I stare into those white eyes, and I am taken back to last night, to the perfumed figure lingering in my doorway. I can feel the knife again, placed so gently between my fingers, the silver of the blade—the way it had absorbed the blood as if it had been thirsting on it. I can feel the weight of it in my hands still, and I feel that same weight in my shovel. It gets heavier each time I cover the body, though it is as if that weight is transferred onto my chest instead of the corpse.

A few minutes more of work pass, and I find myself in luck; the rain has relented—though I wonder if Sigmar can see what I’m doing. I wonder if he can forgive me. One thing is for sure, though: I certainly will never be one of his Stormcast now; they are forged from nobility and valour. I am neither noble nor valorous—I stabbed my father in the back for a whiff of cologne.

‘Return home,’ I can almost hear my mother say. ‘If you continue on doing this—’

I finish covering the body and pat down the soil with the flat of my shovel, admiring my handiwork. I stand back and sniff, expecting my reward, expecting the air to fill with perfume. Instead, there is only the stench of salt.

I throw down the spade in frustration and draw the runic knife. There is no trace of any blood, though I have not cleaned it. Anger overcomes me, but I push the feeling down and stand in languorous silence.

That same silence stays with me for a short while, but I look back to the City, and from it, comes the gentle aroma of lavender. I want to breathe it all in, swim in it until there is nothing left of me, and only the smell remains.

But I am not quenched, and so I shake the thought away, toss the blade into the mud and fumble for the shovel.

I’m afraid once this is done, I’m going to need a second grave. 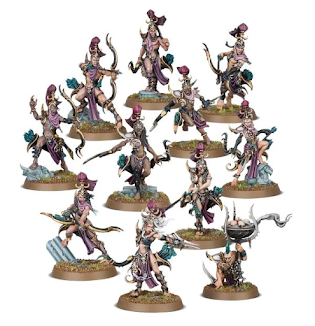